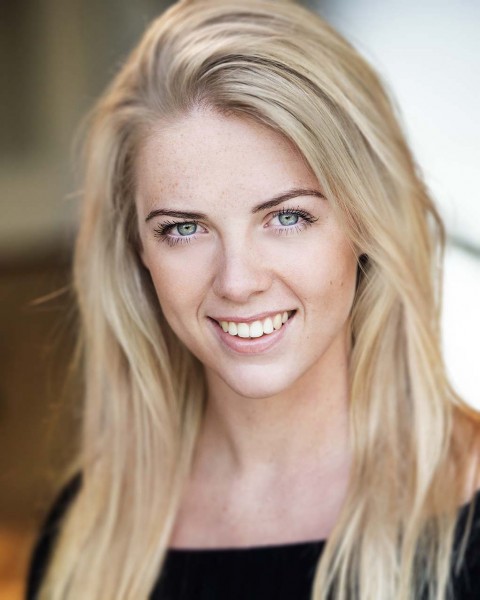 Had fun yesterday working with young actress and singer Amelia Nicholls, Amelia was shaking like a leaf when she turned up for the shoot, she’d just had a call form SGA Production informing her she had been cast as the presenter for a new UK tour of the children’s CBeebies BBC TV show ‘Tree Fu Tom’. Amelia will be playing the character Sky Ranger! Well done.

Don`t Leave Yet - buy 4 extra images get one free! 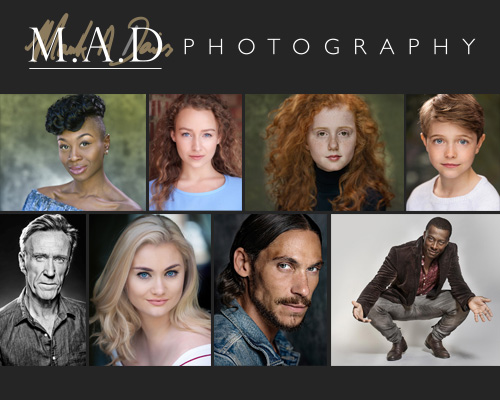 Helping Actors to Plan for the future