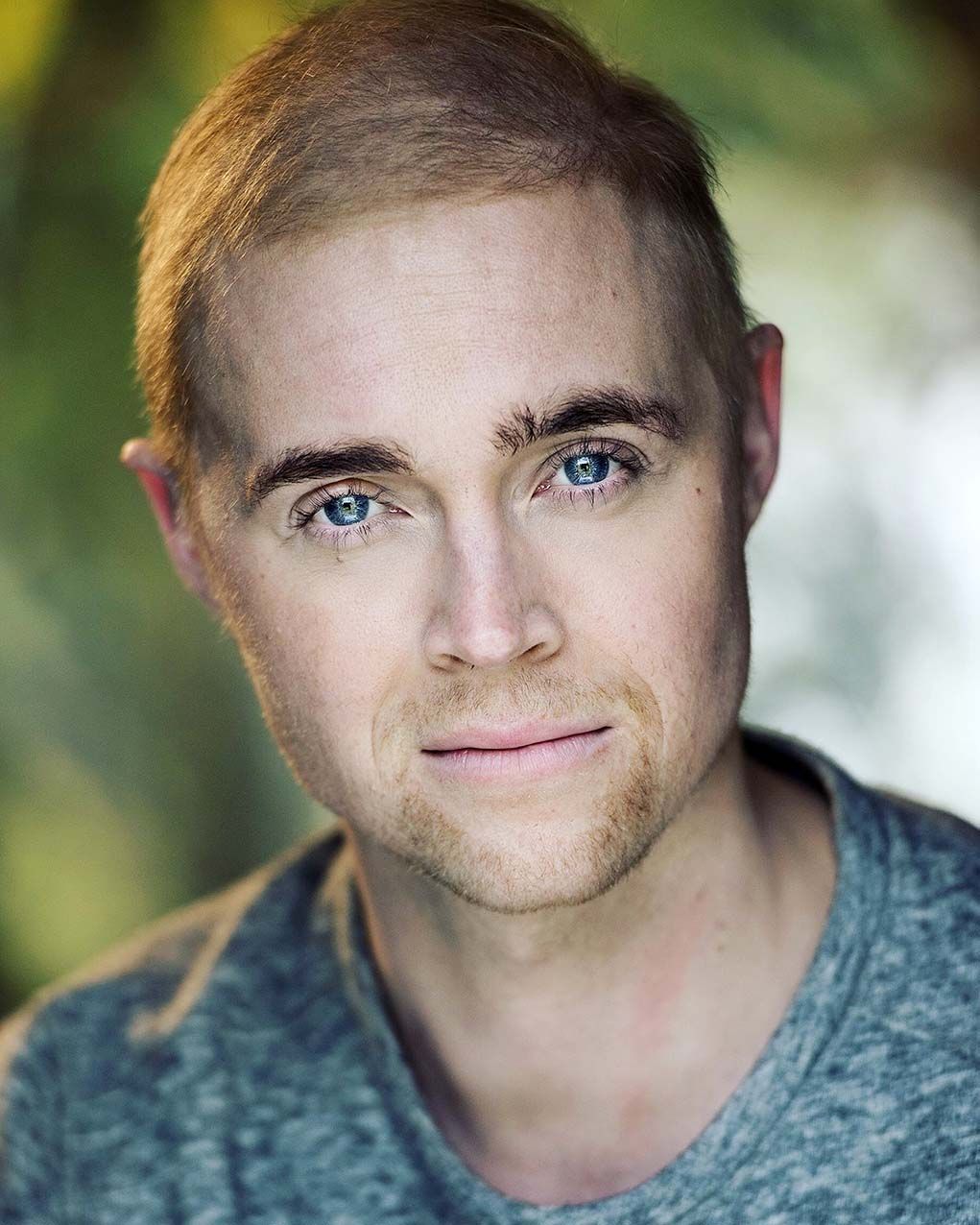 Truly wonderful experience shooting the inspirational actor Fabian Bolin. Fabian’s journey has been hard but he is committed to helping others, through his own experiences, who may be suffering. You can follow Fabian’s amazing journey at: http://www.bolinwaroncancer.com/ and http://www.facebook.com/FabianBolin 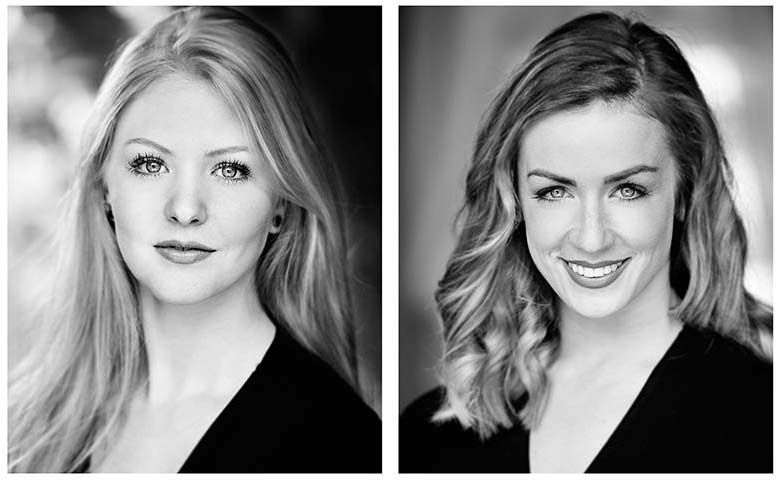 Had a great time this week working with two of the musical theatre students from Stella Mann College.

Laura Ewert and Emma Haughney are in their final year and they are both looking forward to graduating this summer. 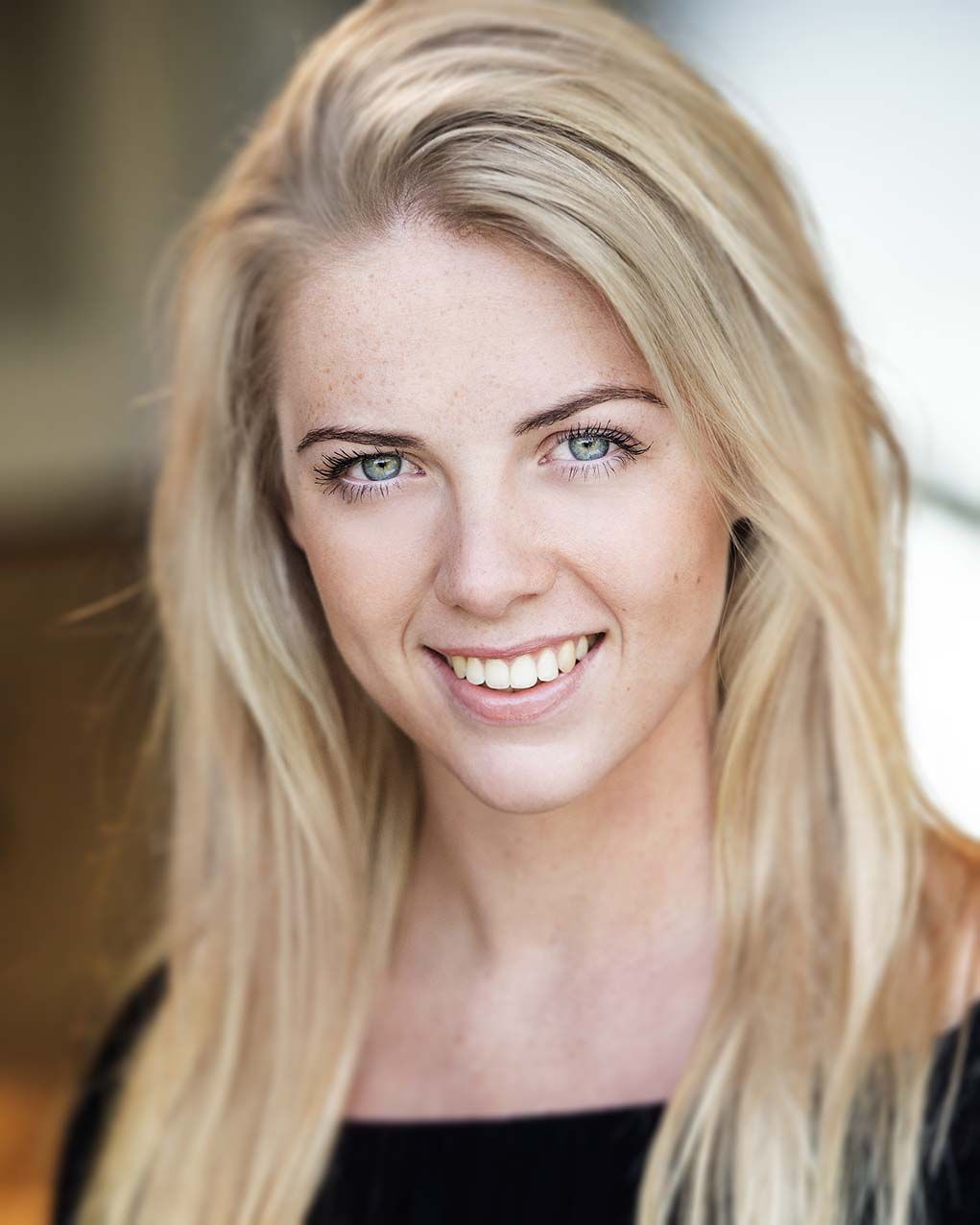 Had fun yesterday working with young actress and singer Amelia Nicholls, Amelia was shaking like a leaf when she turned up for the shoot, she’d just had a call form SGA Production informing her she had been cast as the presenter for a new UK tour of the children’s CBeebies BBC TV show ‘Tree Fu Tom’. Amelia will be playing the character Sky Ranger! Well done. 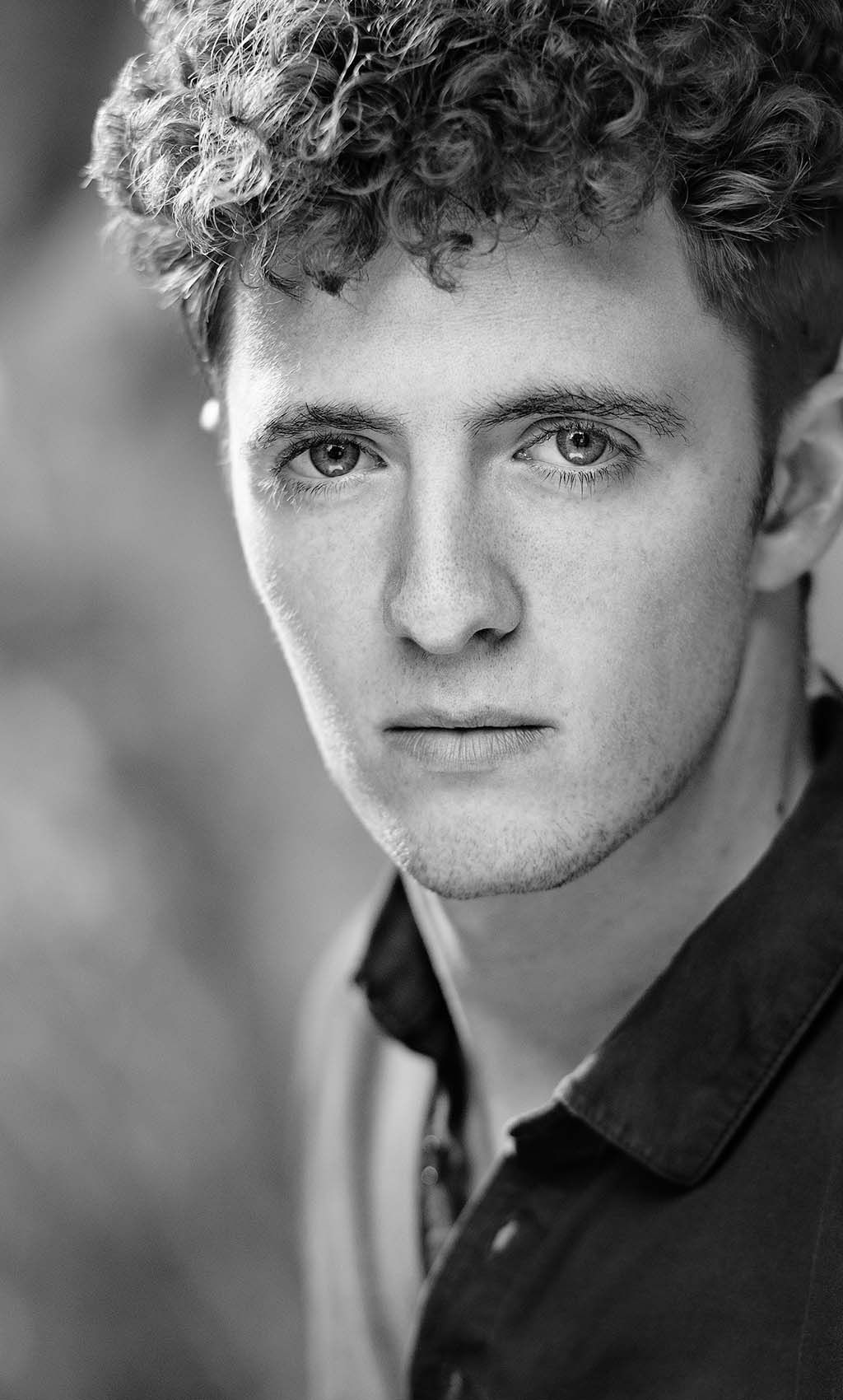 Took this head shot today for Jack Malin, Jack is an up-and-coming young actor, he studied at The American Musical Theatre Academy of London. 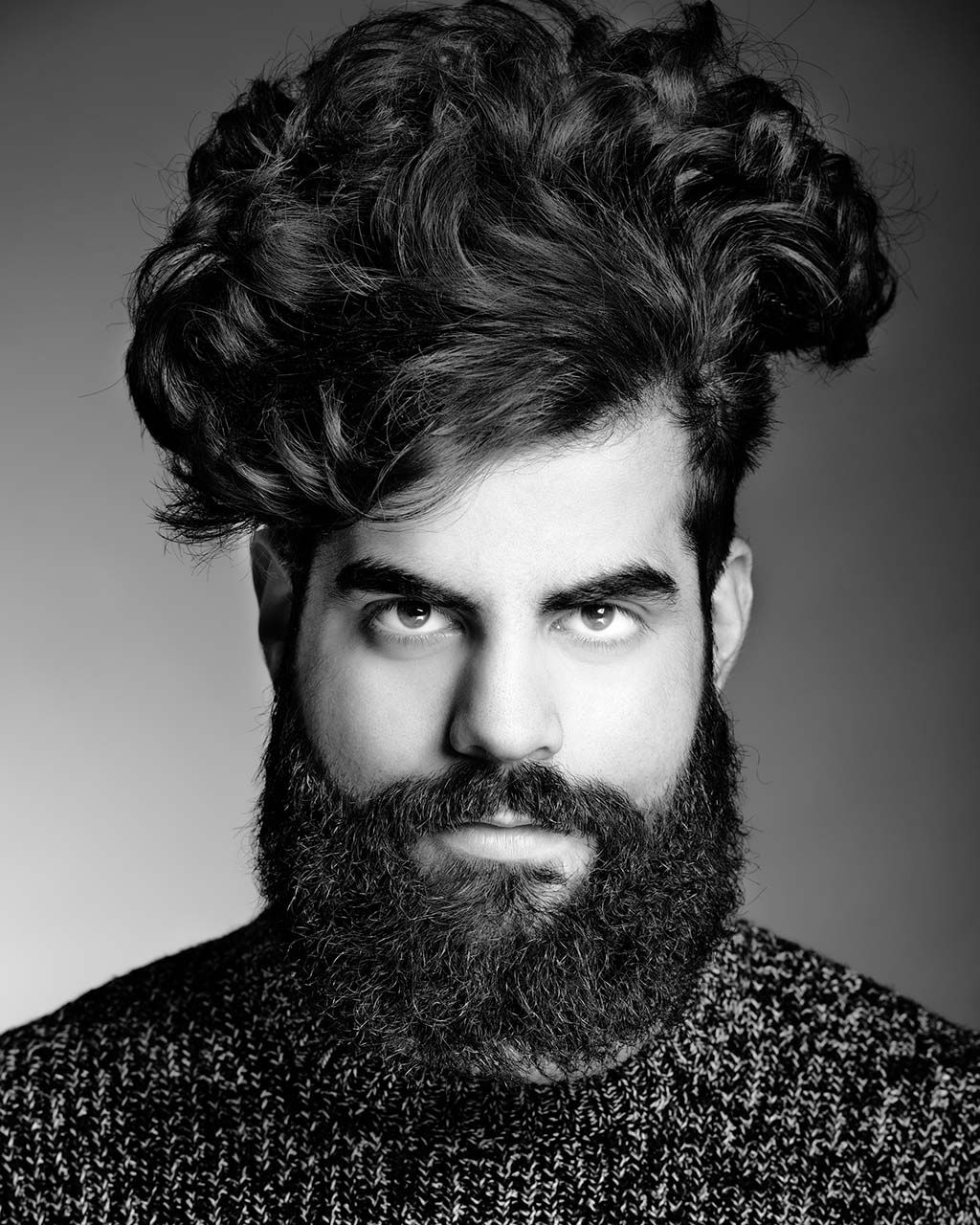 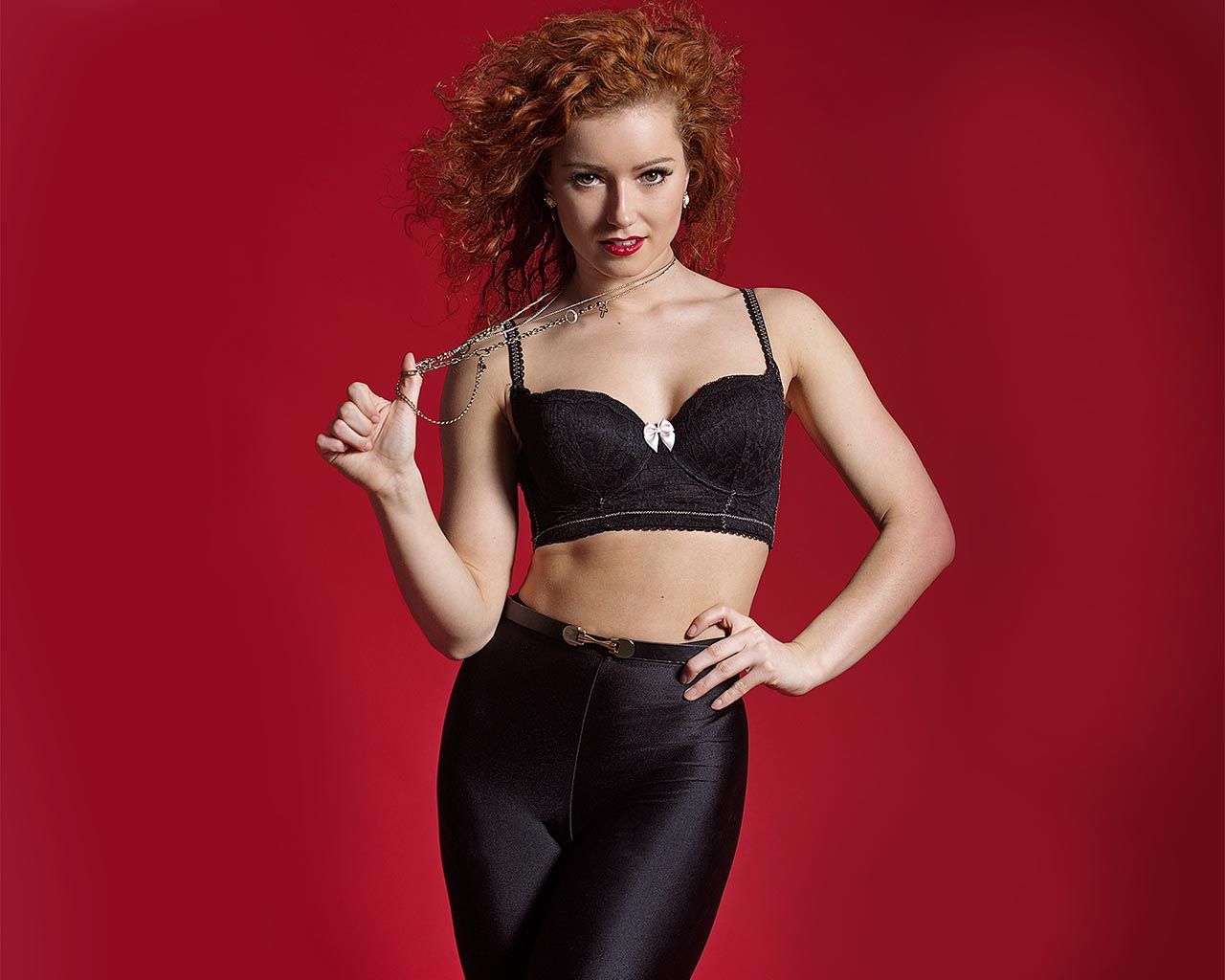 Had to put this image on to my new site. I photographed Sophie a couple of years ago and we have stayed in touch on Facebook, it’s great to see her travelling the world working as a dancer. Well done Sophie! 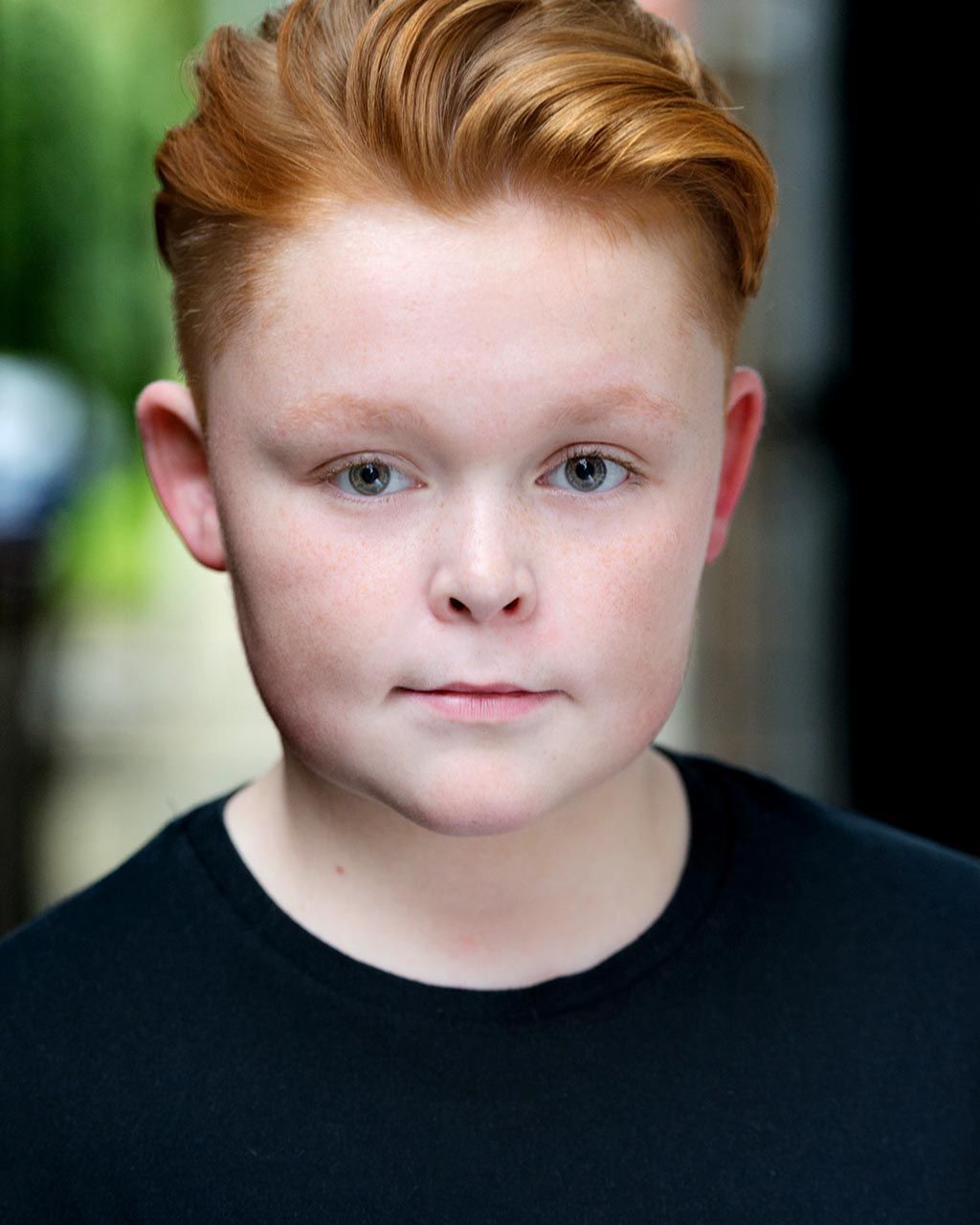 What a talent! Dane Juler amazing as Augustus Gloop in Charlie & The Chocolate Factory. After two years in the West End, he is now looking forward to taking on new roles as a seasoned young musical theatre performer. 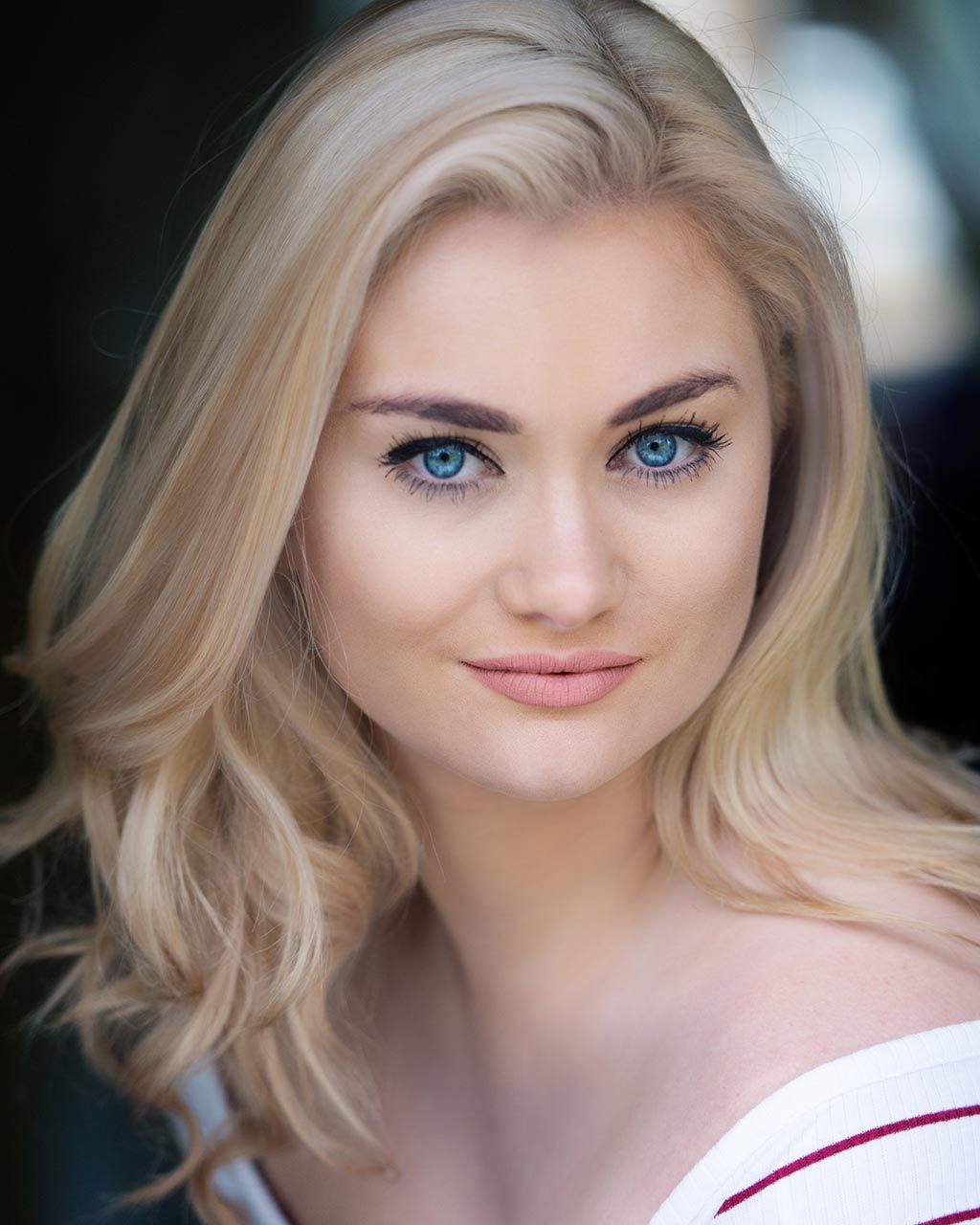 Great working with Performers College student Jessica Bradshaw on her new head shot portfolio. Jessica is hoping to follow in her mums footsteps into the West End. Jessica’s mum, Kim Winfield, was one of the original cast members of Cats in 1981 New London Theatre. 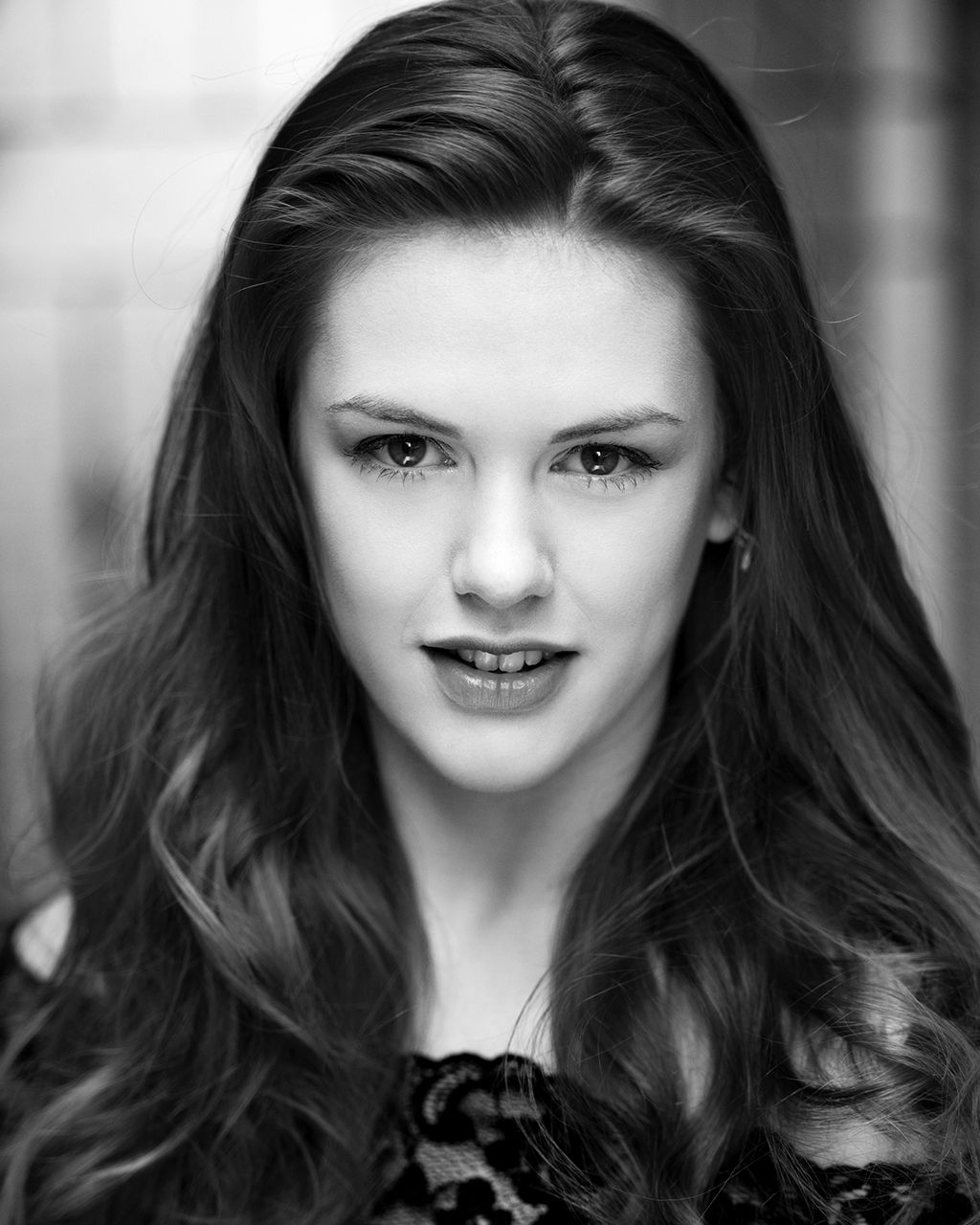 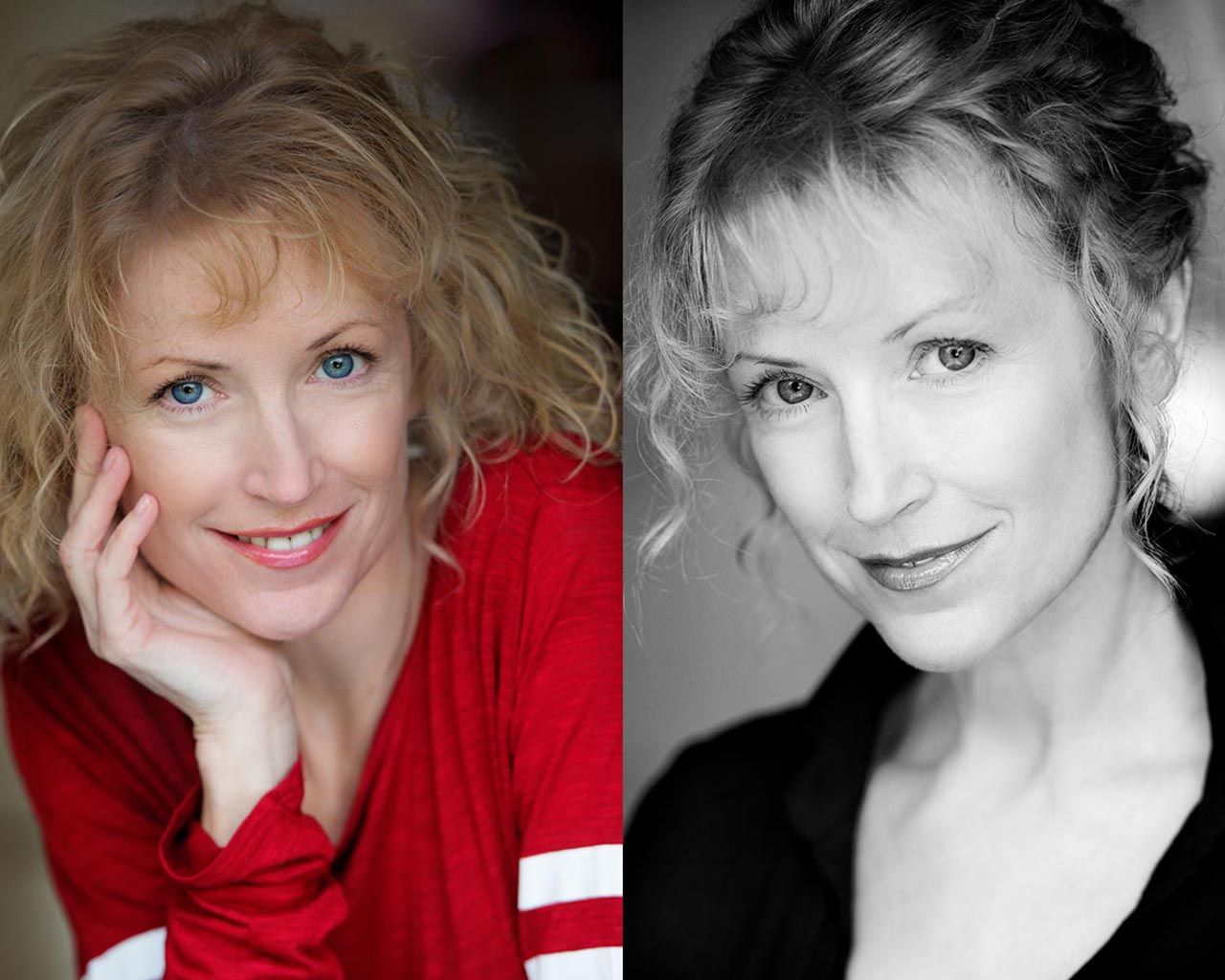